Thomas C. Chernisky is a Cambria County Commissioner.  He grew up in Patton, in northern Cambria County, and now resides in Geistown.   He is the father of two daughters, Taylor and Megan, and on July 8, 2020, he became a grandfather to a granddaughter, Emerson.

Other accolades he is proud of include the following. Tom completed the Partnership Program of the Crisis Intervention Team (CIT) on October 29, 2021.  He is only the second Commissioner in Cambria County history to graduate from the Commissioners’ School for Excellence sponsored by the County Commissioners’ Association of Pennsylvania in November 2018.  In May 2019, he was the recipient of the Excellence in Advocacy by an Elected Official Award for his excellence in advocating for and participating in recovery–focused community events and responding to community-identified recovery support needs from Magellan Behavioral Health of Pennsylvania. He is also a three-time Cow Milking Champion at Vale Wood Farms, Loretto, PA, and the first sitting Commissioner to win the contest.

Tom is an avid runner and participates in many community-based 5k and 10k races.  He completed the Johnstown Path of the Flood, his first half marathon, in May 2014.  On May 7, 2017, he completed his first marathon, the Pittsburgh Marathon. The 50K Ghostown Trail Challenge held on June 15, 2019, is his most recent accomplishment.  In his spare time, he umpires professional baseball games.  He also operates the shot clock for St. Francis University men’s and women’s basketball games. 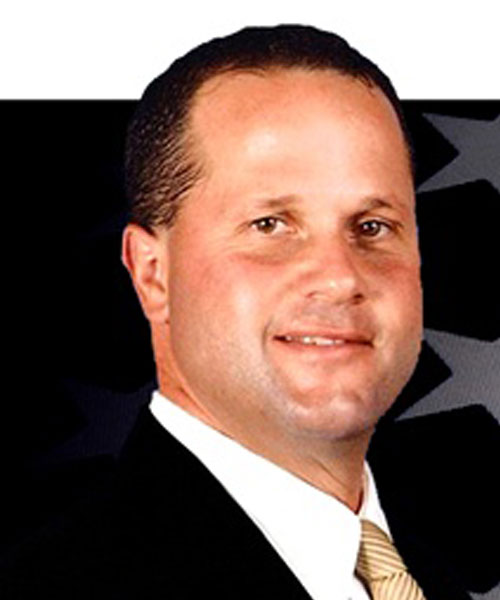