William “B.J.” Smith resides in Sidman with his wife, Joan (Ferrier) Smith. They are the proud parents of two sons; Brett Joseph Smith, who is a local practicing attorney, and Christopher Eric Smith. B.J. has been a lifelong resident of Cambria County, having been born in St. Michael, Pennsylvania, and graduated from Forest Hills High School in 1973. B.J. attended UPJ for three years, was a history major, and played on the baseball team under the coaching of Rev. Ken Keiper. He also played baseball in the Johnstown AAABA League for Kline’s Amusements as well as for the St. Michael American Legion Team. B.J. was a proud UMWA member for 25 years and worked in many of the local coal mines. In 2001, B.J. was elected as an Adams Township Supervisor and served in that capacity for 14 years, being Chairman of the Board for 8 years.

His accomplishments as Supervisor are as follows: budget surplus; helped fund two local fire departments; created 70 new jobs by reopening the abandoned St. Michael Mine by Rosebud Mining; helped to navigate the local zoning laws to open a water treatment facility which cleaned 40 % of the overall pollution of the Little Conemaugh River; and helped facilitate the building of 25 windmills on an old strip mine site which brings in $130,000 in impact fees to Adams Township every year. In 2007, B.J. was awarded the Valor Award by the Cambria County Fireman’s Association and was given a commendation from the Pennsylvania House of Representatives for saving a life.

B.J. was also active in his community coaching Little League teams for many years. B.J. was elected as a Cambria County Commissioner on November 4, 2015 and re-elected in 2019, and looks forward to continuing to work with the other commissioners in the years ahead. He also looks forward to establishing a friendly and productive relationship with the local business community. 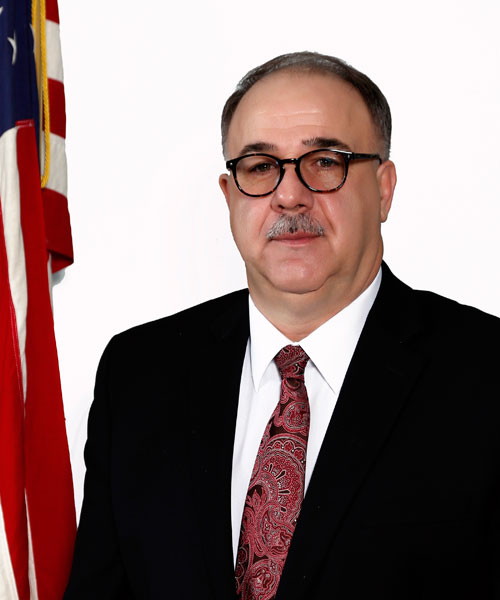